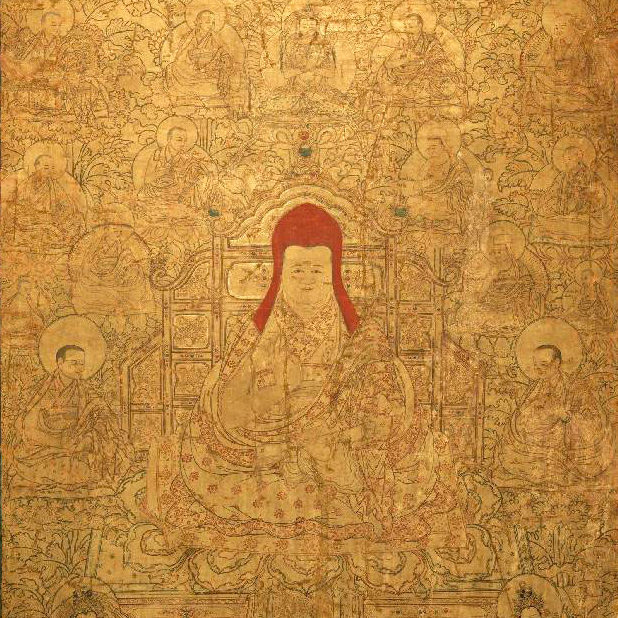 Once upon a time in a remote land there lived a very smart boy who grew up to be a wonderful scholar and a translator. He was proud to wear the red hat with flaps: the ‘Pandita’ hat of the teachers. His fame spread out so wide, that it caught the Emperor’s attention and he was summoned to a hearing in His presence.

The Emperor was a very angry man, a despicable creature full of rage. Anything that went against his grain would upset him to such extend that he would kill people right and left with malice. The whole land was plagued with fear and its citizens lived in angst.

The Emperor gave the translator a scroll written in a foreign language and asked him to translate it. He said that he had found the scroll at the Empress chamber, he had questioned her about it but she had refused to give an explanation. That took the best out of the Emperor, and he begun to destroy all the relics in the Empress’ chamber and then proceeded to kill all her dear animals. While he was in the midst of this outburst the Empress managed to cut her tongue with a small dagger she always carried strapped to her left calf. She bowed to her silence…

The translator went home filled with dismay. He was able to read and understand the scroll.

It was written in the language of the Arab Lands. A language used for the sacred texts and the prayers but also a language used in poetry to express emotions and feelings, totalk about passions and desire and love, about flowers and music and wine.

This was a love letter from the Empress Persian lover. The translator was afraid to be punished with death. He didn’t want to infuriate the Emperor with the truth so he didn’t know how to proceed.
He was given three days to come back with the translation of the scroll for the Emperor. Each night he asked in his dreams to his spiritual masters for advice. The first night A Master spoke about Truth. He told him that there was no path to Truth. “Truth

must come to you when your mind and heart are simple, clear and there is love in your heart.” The second night another of his masters spoke about Fear and told him that “he should fear nothing but Fear itself”. And the third night another Master spoke about Trust and following the Path of the Heart.

The Emperor realized how poorly he had treated the Empress, and how difficult for him had been to show love to other human beings. He felt badly.

The Emperor’s spared the Empress’ life, and wished her a happy life in the arms of her Persian lover. The Emperor begged the translator to take him up as his student eager to learn the new language. The translator took his red hat with flaps and placed it on the Emperor’s head and begun his first lesson of Arab language on Love and Compassion 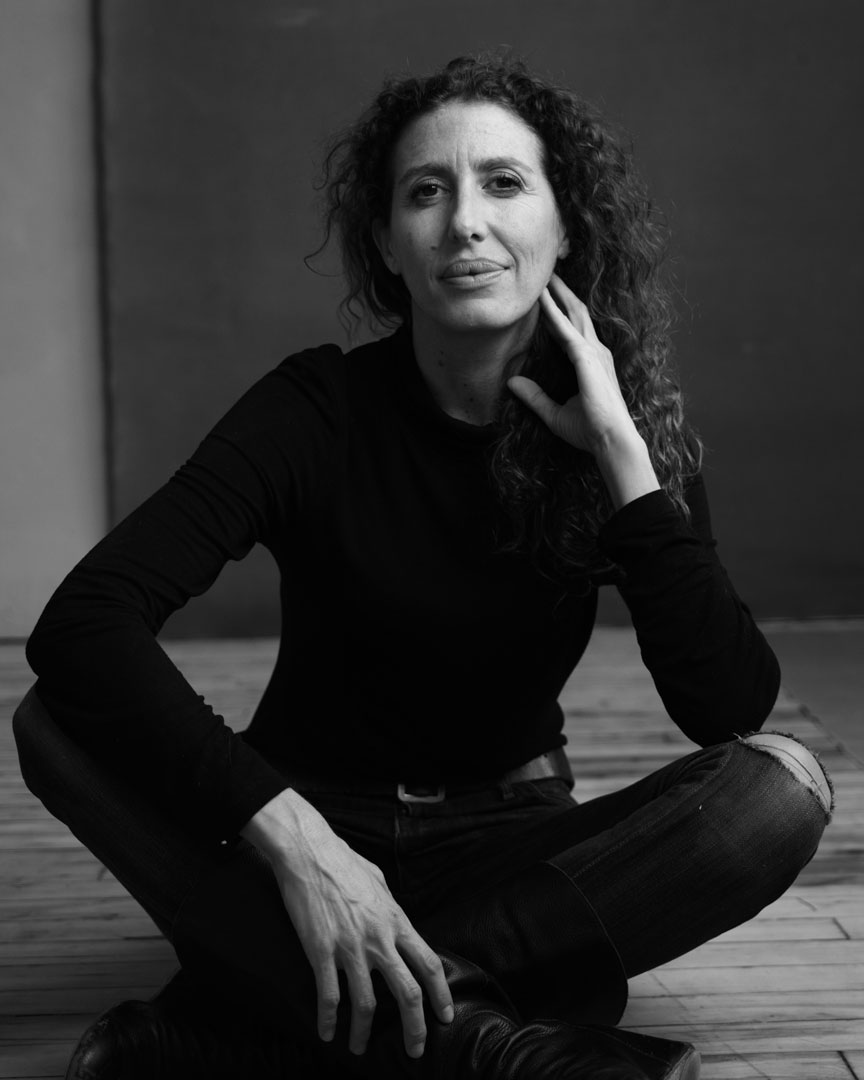