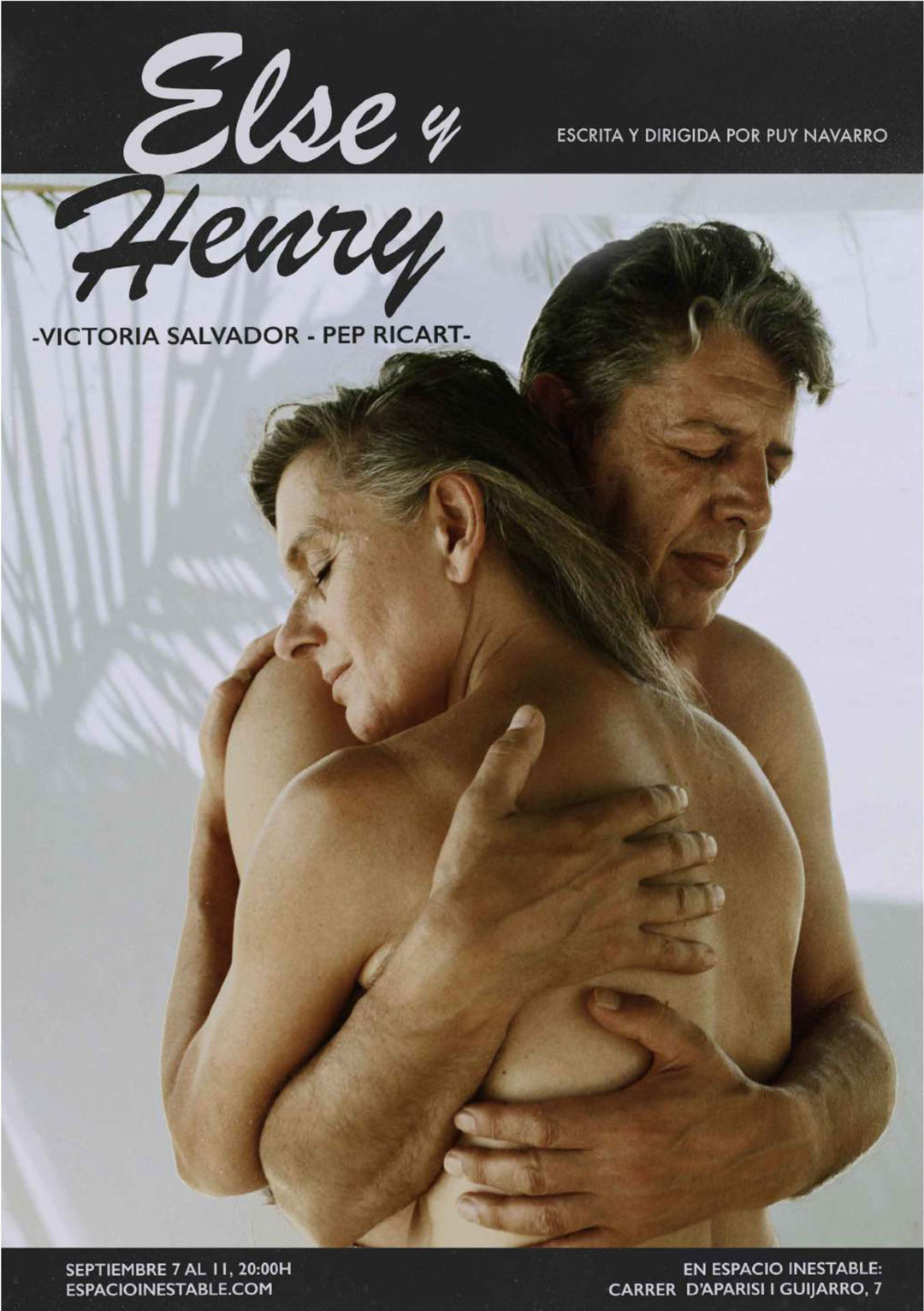 Else and Henry is a play about a love between two people that goes beyond the limits of death. Else, the love of his life, is begging Henry to stop her pain and precipitate her death. Will he? Would you? 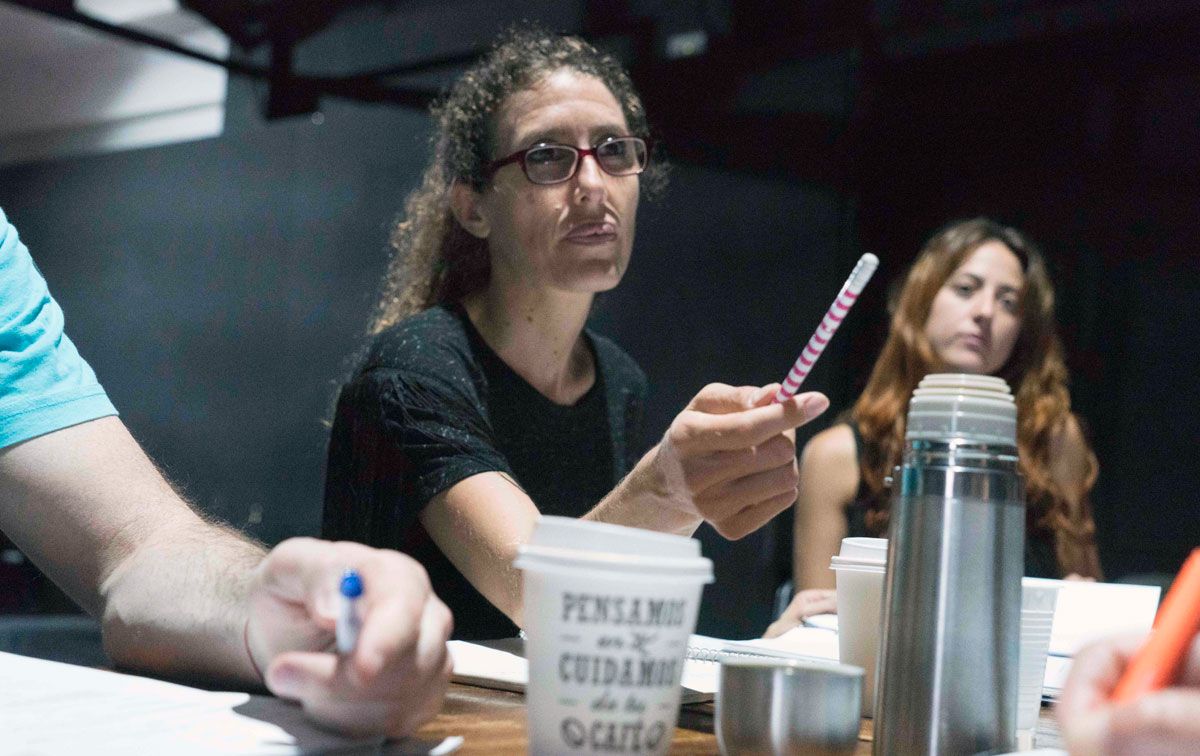 Winner of the Third Prize at the METLIFE FOUNDATION WRITING CONTEST “NUESTRAS VOCES”, 2016, Else and Henry is inspired by the true story of German architect Henry Klumb and his wife Else, who lived in Puerto Rico for more than 40 years. Klumb designed the Klumb house and the University of Puerto Rico, among other buildings commissioned by the government. 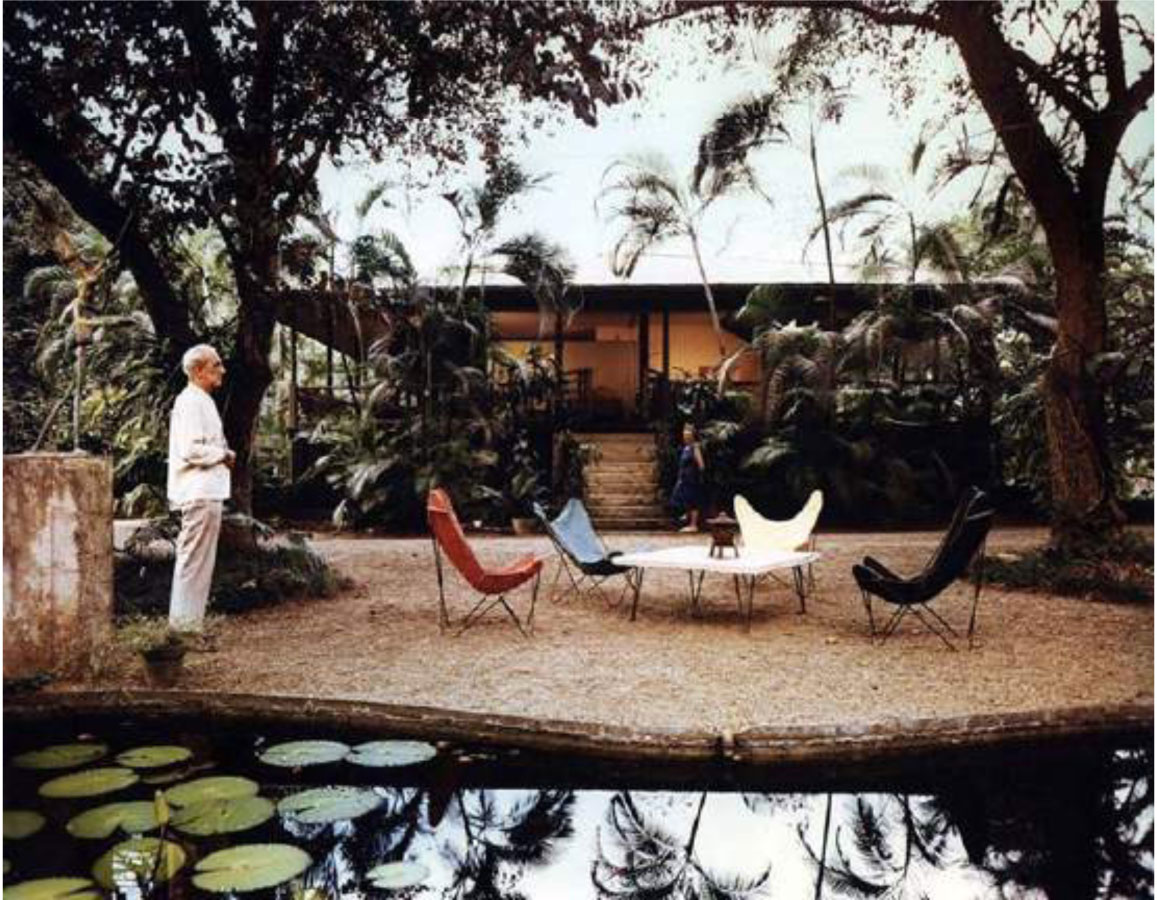 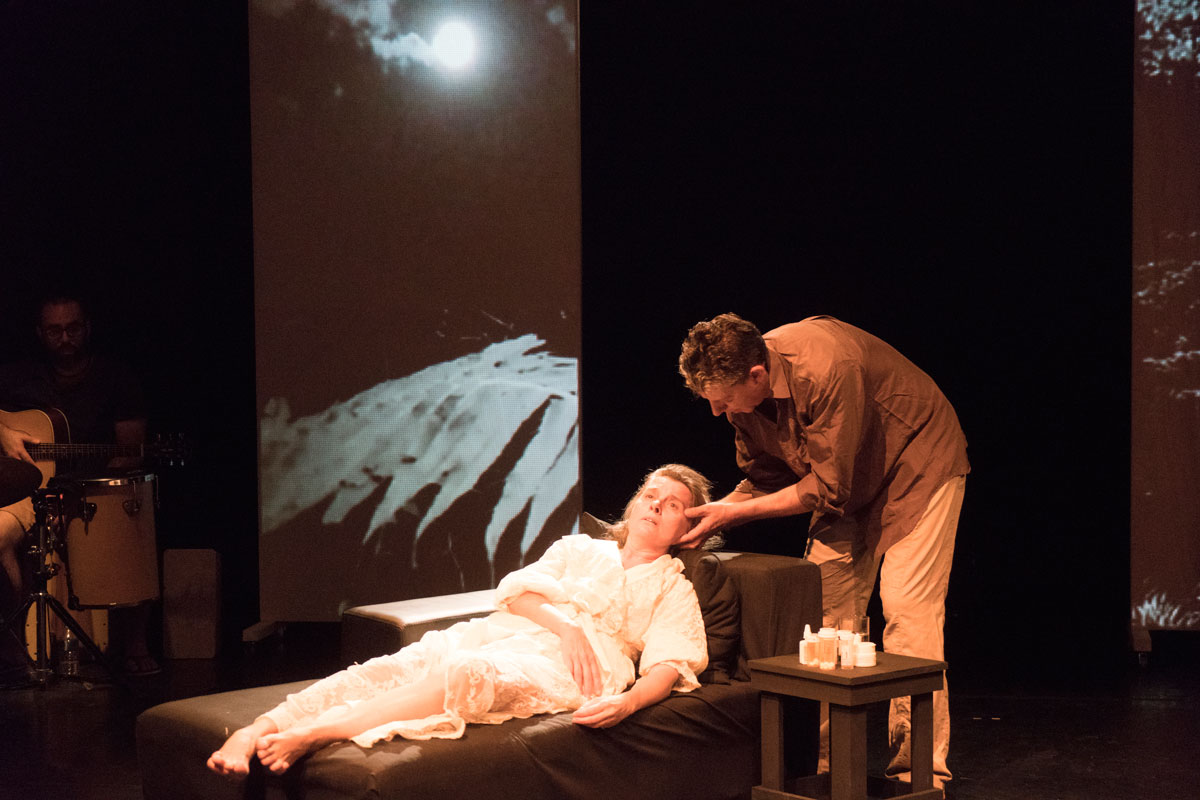 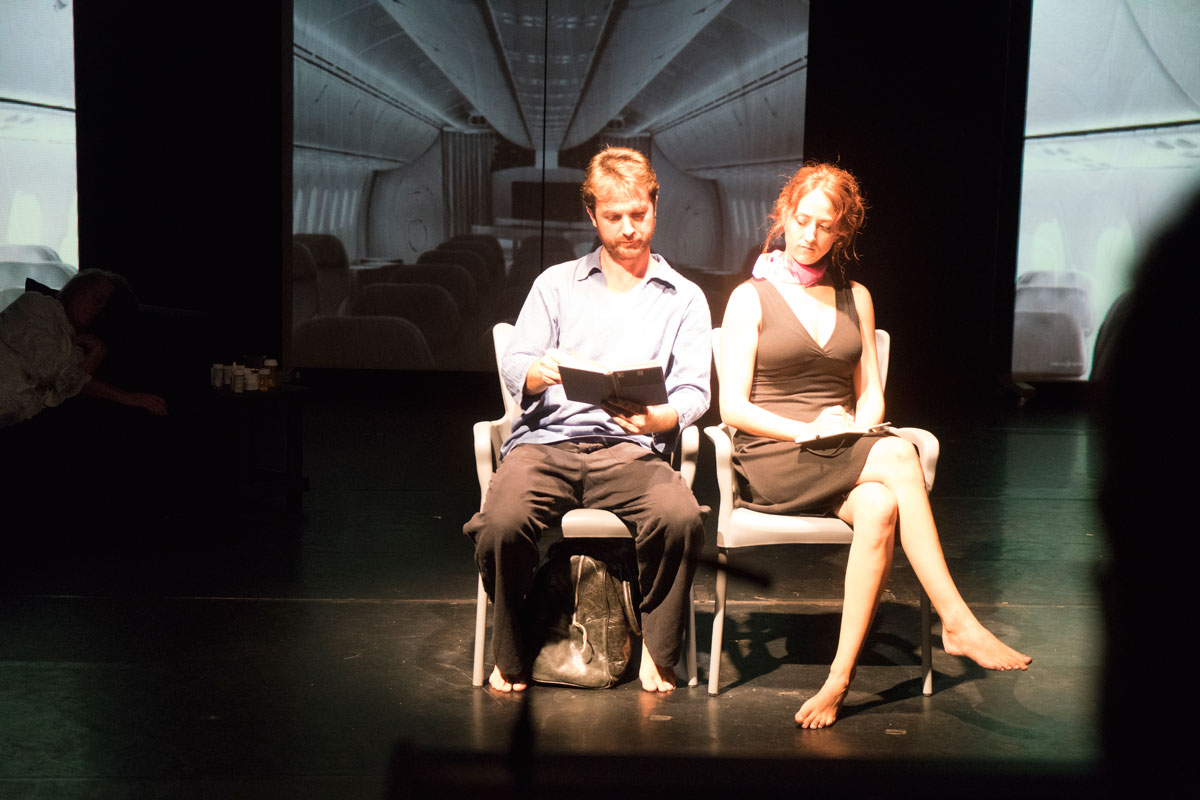 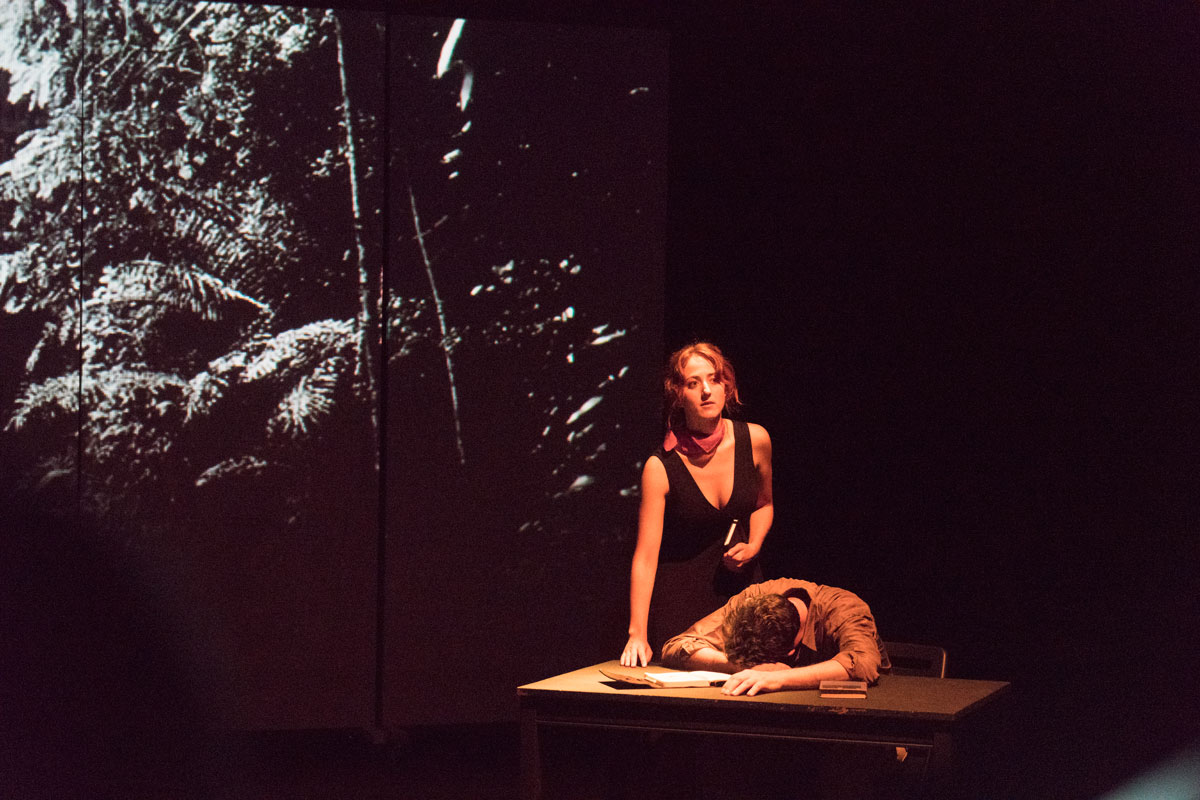 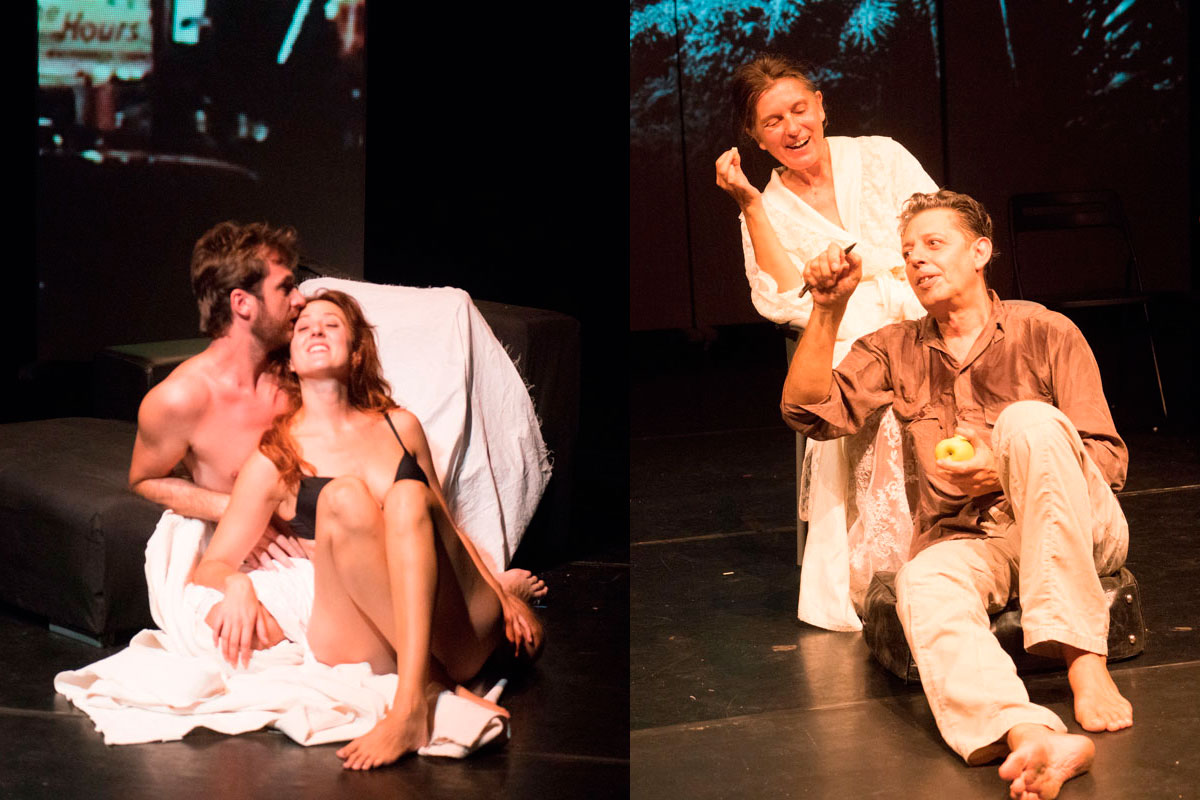 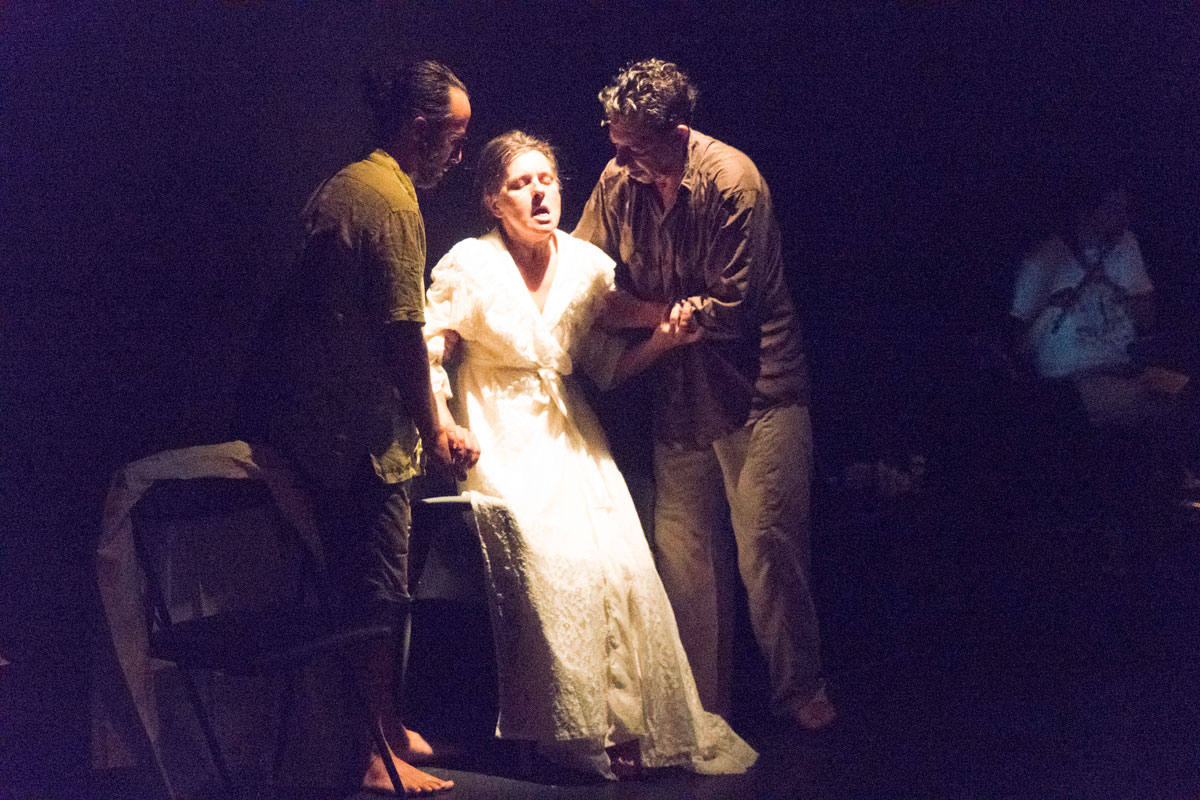 Else: “You say that there is a God who decides when is our time to go. But we fight against it, and so we build hospitals and machines that chain us to this world.” 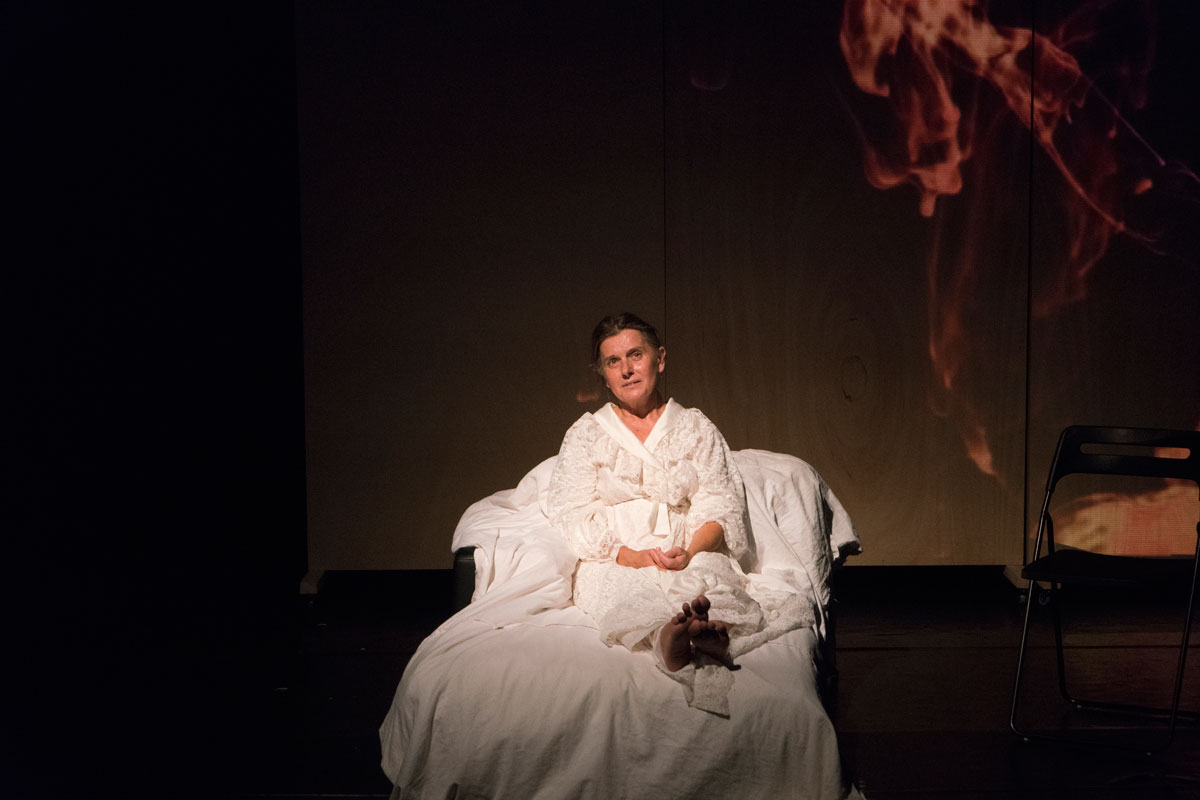 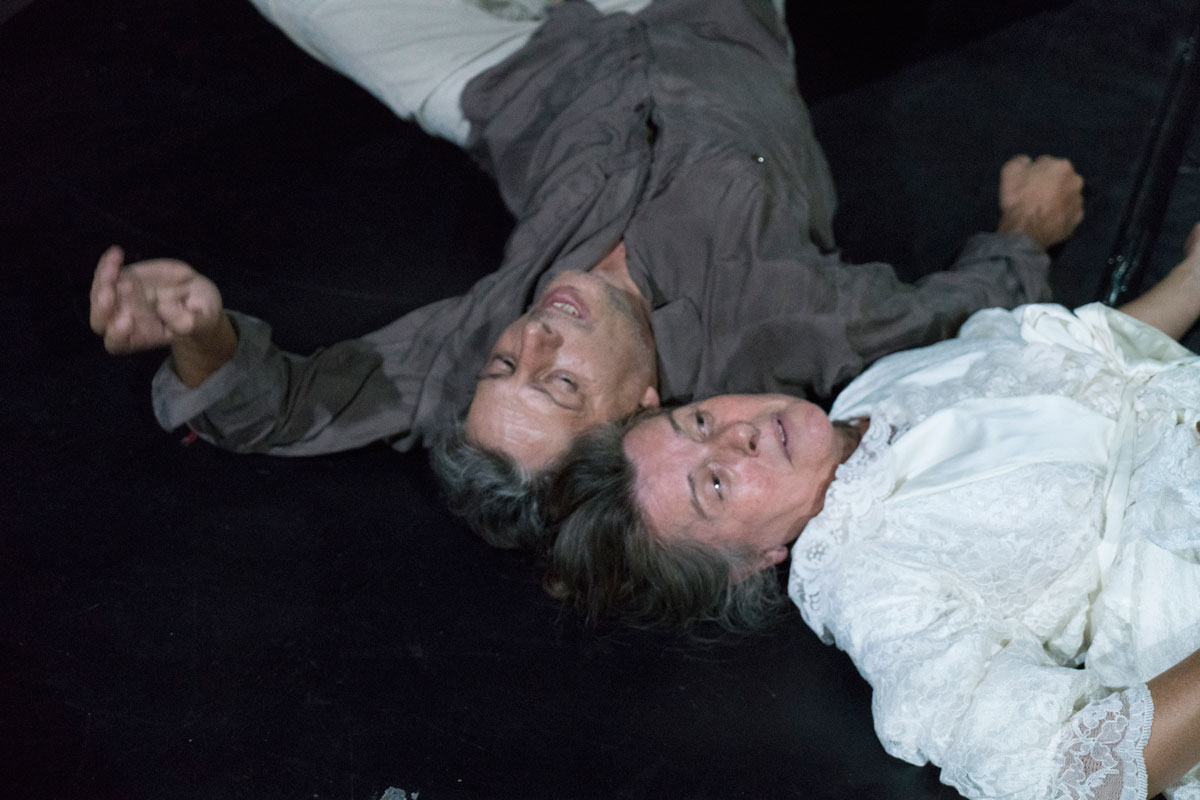