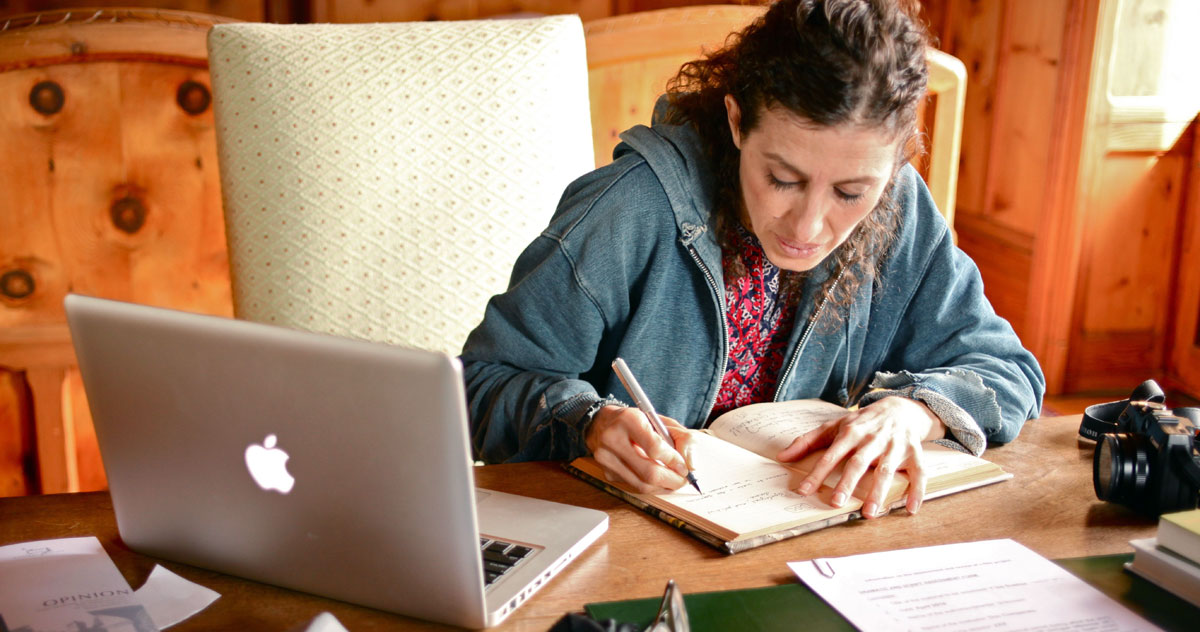 Puy began writing when she felt the need to turn the play she had produced at the United Nations into a film script.

Puy’s script “Life is a dream” was finalist at Sundance Writer’s Lab in 2014, and it was selected by Dreamago’s International Writers Lab in the same year. In 2018, Puy was invited to a pitch session in Los Angeles by Dreamago’s program Meet your Match.

In 2016 her play “Else and Henry,” was awarded the Third Prize in the Metlife Foundation’s national writers’ competition Our Voices.

She has worked for the Rubin Museum of Art as a Story Teller for their Sleepovers. She has written short stories and has performed for “The Moth” at their community programs.

Puy studied the Master in Creative Writing at NYU, Department of Spanish and Portuguese with Antonio Muñoz Molina and screenwriting at NYU TIsch, with Paul Thompson.