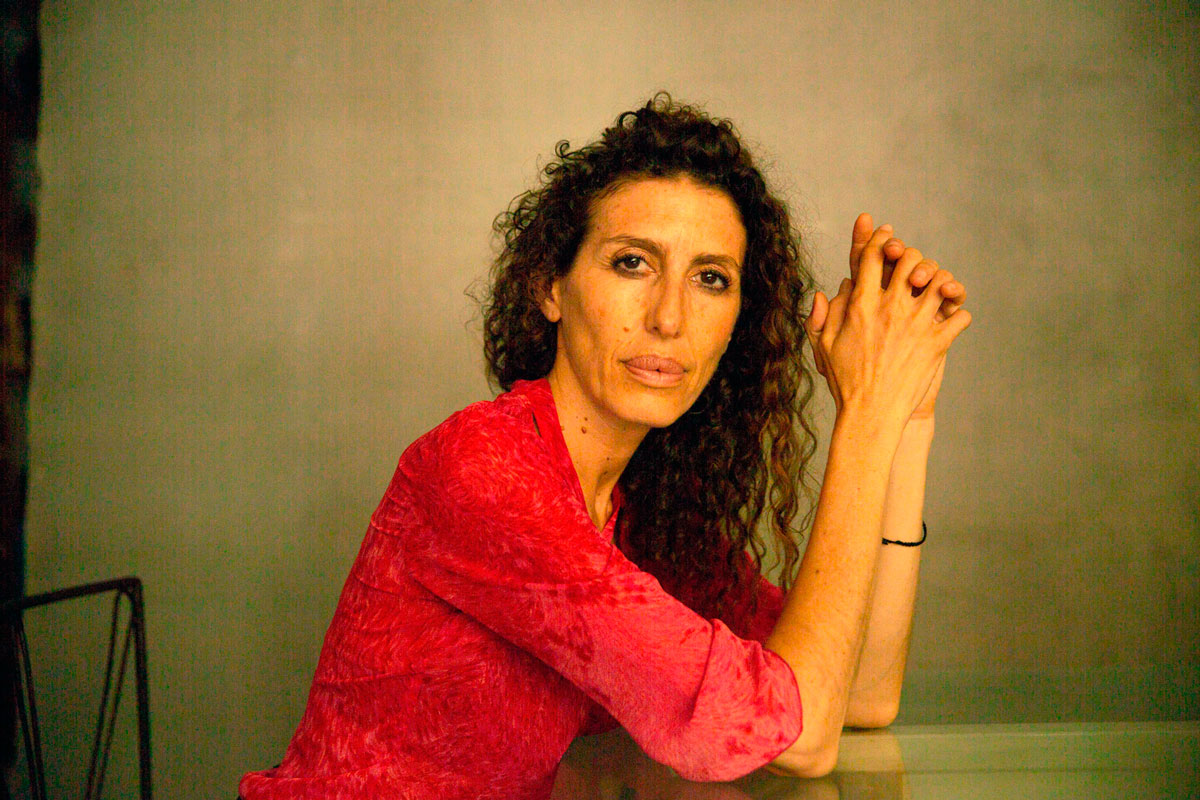 She has performed and studied internationally in Spain, France, Japan, Cuba and the US.

She has worked with renowned directors such as Stephen Daldry, Luis García Berlanga and Jorge Alí Triana.

She is a member of the Spanish Repertory Theatre in NYC and has played with many NY based theatre companies doing classical, experimental theatre, clown and physical theatre.

Recent independent films and TV credits include, the mini-series “Men Who Build America”, “Stray Dolls” and “He Matado a Mi Marido.”

She graduated from the American Academy of Dramatic Arts.